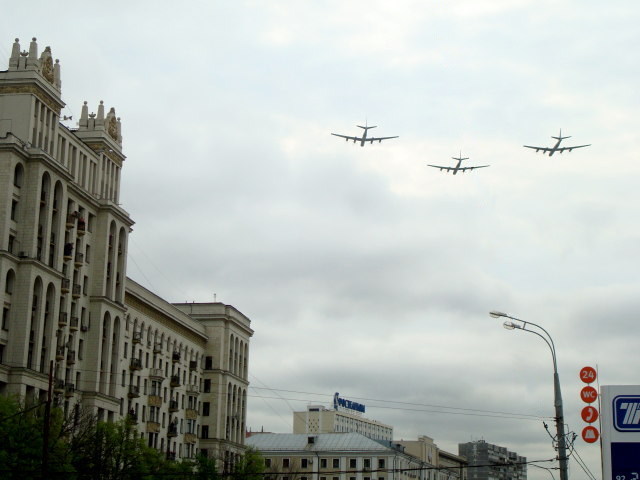 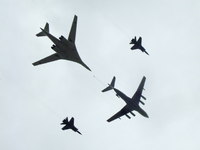 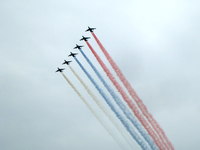 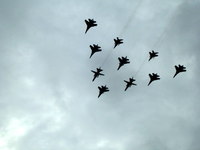 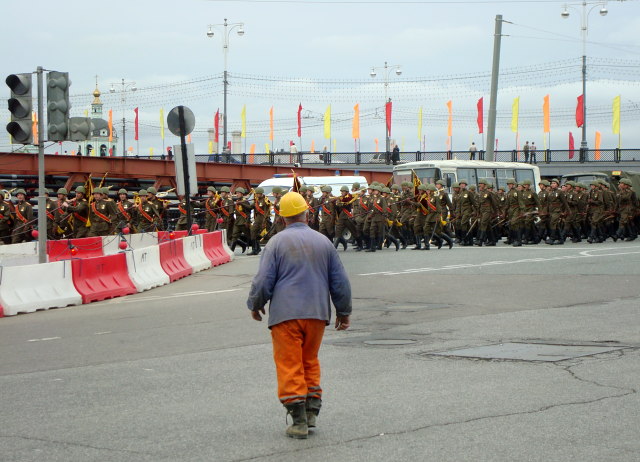 "The hijacked tanker 'Moscow University', which was hijacked yesterday, has been dramatically freed by the Russian warship, the 'Marshal Shaposhnikov'.
Yesterday morning the Liberian flagged (Russian operated) oil tanker, 'Moscow University', was hijacked approximately 350 miles east of Socotra. It was reported that the crew had locked themselves into the “rudder compartment” and a Maritime Patrol aircraft made contact with the crew a few hours later to confirm that they were safe. A Russian warship, 'Marshal Shaposhnikov', was reported to be heading at full speed towards the hijack position. EU Naval Forces and other units from the multinational forces in the area offered support to the Russian ship and a German Maritime Patrol aircraft from CMF 151 were put on alert to support any operation.
Early this morning, the 'Marshal Shaposhnikov' arrived at the oil tanker 'Moscow University'’s position and sent a helicopter to investigate. The helicopter was fired upon by the pirates holding the ship. The Russian warship, knowing the crew were locked down and safe, returned fire on the pirates. Eventually the pirates surrendered and a boarding team from the 'Marshal Shaposhnikov' arrived onboard the tanker, captured all the pirates and freed the crew. All the crew are safe and well.
EU NAVFOR Somalia – Operation ATALANTA’s main tasks are to escort merchant vessels carrying humanitarian aid of the World Food Programme (WFP) and vessels of African Union Mission in Somalia, AMISOM and to protect vulnerable vessels in the Gulf of Aden and Indian Ocean and to deter and disrupt piracy. EU NAVFOR also monitors fishing activity off the coast of Somalia."